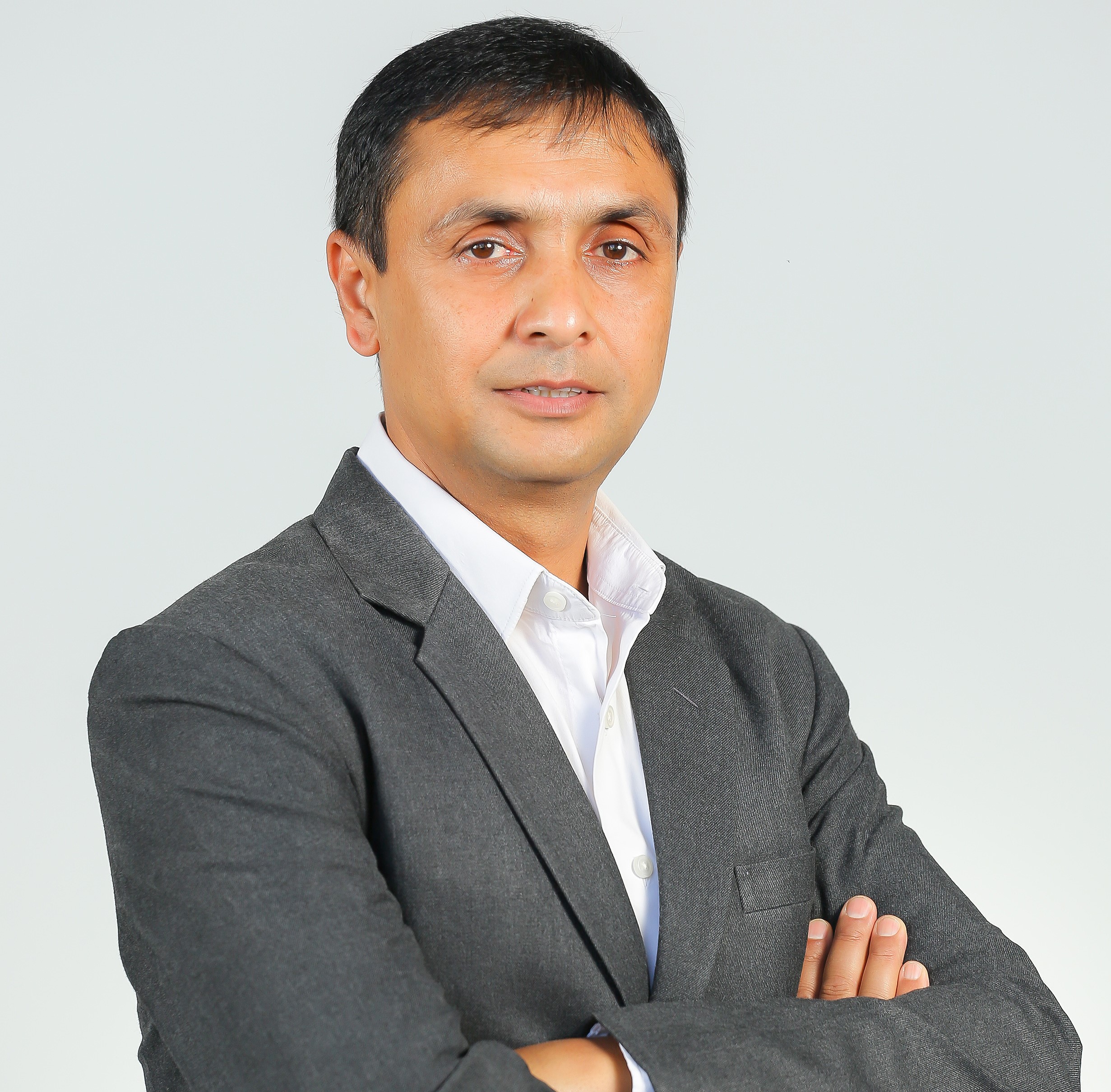 Bhishma Pandit is an experienced consultant currently working with the International Finance Corporation, a World-Bank Group in the Asian Infrastructure Team. By profession, Bhishma is a mechanical engineer with a focus on industrial energy efficiency and ample experience under his belt of being an energy auditor. Having closely observed the inception and growth of the Renewable Energy sector, Bhishma gave us his take on the development of the industry over the years.

Dynamics of Renewable Energy in Nepal

The energy dynamics is changing not only in Nepal but the whole adjoining region as Bhishma mentions. Remembering the past, Bhishma recalls the time when the per capita electricity consumption stood lowest in Nepal, which indicated poverty. The electricity generation was at a point of suffering, but with time and introduction of Renewable Energy, things have positively changed. As Bhishma points out, feasibility for RE projects are dependent on several factors including manufacturing capability, resource, infrastructure and location. Inception of Solar energy in Nepal initially had concerns of being a competing source to other renewables. Bhishma thinks a mixed system is dynamic and allows to play with cost prices, grid stability, and other factors. But he also adds that technological development and an increase in technical knowledge for implementers, developers and policy makers would benefit the market.

There are political interests and interference within the system along with business interests and not often sustainability is at the core. Bhishma believes, with limited resources, opportunity needs to be created between the stakeholders in the ecosystem rather than blaming different parties. To understand the current perspective, Bhishma points out, the electricity generation, distribution and other things follow the Electricity Act devised by the government in 1999 where the energy dynamics was completely different but now it is a commodity. He further explains that, in India the Electricity Act devised in 2003 is followed which acknowledges electricity as a commodity allowing for a proper market infrastructure.

Complimentary Sources of RE

In Nepal,  Solar and Hydropower are complementary since in dry season, half of the energy supply will come from hydro and solar can play a role in meeting the demand for the other half. During flash floods or natural disasters, installed solar power can support 20-30% of the total electricity. ‘The approach should be holistic and more Renewable Energy projects should include C&I rooftop projects where transmission problems and other distribution losses can be minimized. It is not always the cost per unit electricity that should be the focus because for different technology, it is different. Rather it needs to be differentiated between energy and power.’ Bhishma also adds,  ‘I am optimistic that people will understand the dynamics and increase overall investment in infrastructure and distribution. I believe within 5-10 years the regional trade and grid stability will be developed for Nepal’. Optimism is there with respect to creating sustainable generation levels to a mix between RE and traditional source of energy. This will allow for lesser exposure to climatic changes and proneness to natural disasters by limiting greenhouse gas emissions.

Moving into the future, the technology for grid capability and management needs to be improved . “I don’t believe battery storage system will compare to hydropower since the latter is far more economical and if you have natural storage system in the country, there is no need to run after battery storage.”

“I don’t believe in subsidies because it can destroy the market dynamics. Market competition allows for timely implementation and development. Public sector vs private sector projects have a difference of 3 to 4 years in Nepal which shows the problem.” Financial borrowers for Solar based projects have a scope to focus on reinforcing higher levels of compliance for environmental and social standards as Bhishma mentions. “For external funding, in addition to the ESG needs, a critical point will be the Government’s policy, guarantees, concession and overall outlook on the RE sector. In addition, for bigger foreign funding, currency hedging mechanisms have to be developed if eternal funding needs to be ensured.’’

To conclude, Bhishma sees a need for solar energy in Nepal to be developed in the next 5 to 7 years in terms of reliability and act as a perfect complement to the hydro energy sector and the main grid. Solar energy will even be more effective in the dry season when hydropower will have half of the contribution and help reduce Nepal’s reliability for power imports.